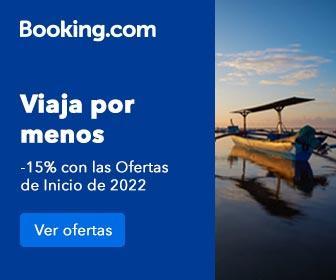 Shows and sports in Acapulco 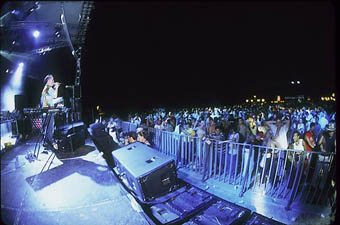 For those who look for places where can do some sports or places related with shows, Acapulco is one of the capitals of these kind of entertainments

A place where many clavadistas, of all the ages even kids, throw from the cliff; this has became a tradition that every year is much stronger. At night this place light it self and this people let them fall with torch in their hands, making the most impressive show ever.

Conventions and Cultural Centre of Acapulco

It’s a place where congress and expositions take place; with a capacity of almost 15.000 people. It’s located in Av Costera Miguel Aleman Nº 4455.

This is one of the most important and waits sporty events in the harbor. In it you will see the best tennis’s players participate. It’s celebrated on February in Punta Diamante.

This event was born in Acapulco a couple of years ago and it has consolidated as the window of Mexico to the world. This Tianguis is the touristy promotion fair not only in Mexico but in all Latin America. It celebrates every year in the Conventions and Cultural Centre of Acapulco.

It is one of the most popular musical events in Mexico. It doesn’t have a unique date; this festival joins in a week the best exponents of the rock and pop music. It celebrates every year in the beaches and in the Convention and Cultural Centre of Acapulco.