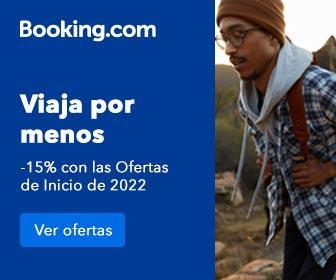 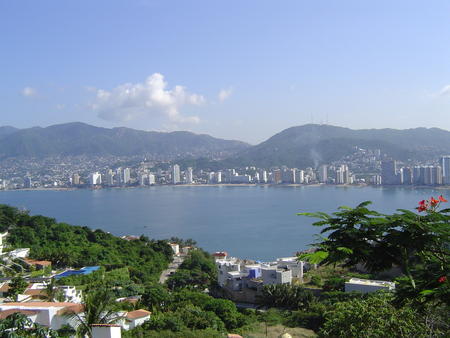 Acapulco is one of the most major cities and sea ports in the state of Guerrero, Mexico. It lies on the Pacific coast almost two hundred miles form Mexico City. Acapulco is actually located in a deep bay and is an important port for cruising lines running from Panama, San Francisco, and California. Even though it is an incredibly popular tourist attraction it is only home to just over half of a million people. However, Acapulco is by far the largest city in this state, far bigger than the capital city Chilpancingo.

For many years now, Acapulco has been an extremely popular tourist resort. It is especially popular during spring break and is well known for its night life. It is also known to have the largest night clubs in Latin America and the widest variety. Acapulco finally gained enough of a crowd to start competing with Cancun as the most popular Mexican tourist attraction. Cancun of course is the East Coast’s super tourist attraction. To help both of these hot spots out, air fare is becoming more and more affordable. So, if you are thinking about planning a trip to Acapulco, air travel is the way to go!

Acapulco is also another popular place for honeymooners. Especially honeymooners that find themselves on Pacific cruise ships. Since Acapulco is pleasant year round it attracts tourist from everywhere. Most of the tourists are Mexican, but there are ever growing numbers of Americans. All the growing tourism is enough to keep the bars and clubs going year round.

Cliff diving has become in the recent years a huge attraction for the younger crowds. Cliff diving is something that Cancun does not really offer and it has helped Acapulco gain some ground on Cancun. If you are into a great diving experience, Acapulco is the place to go to in Mexico. They have many areas of beautiful cliff sides for the choosing. Another great attraction here in Acapulco is the island of Roqueta, which is usually sailed to on glass bottom boats for the travelers viewing pleasure. With all the beautiful water surrounding the bay, glass bottom boats are a great addition to your plans especially if you have never had the pleasure of experiencing them. There are other tours and such you can sign up for while here on the west coast as well. Acapulco is more than worth experiencing!