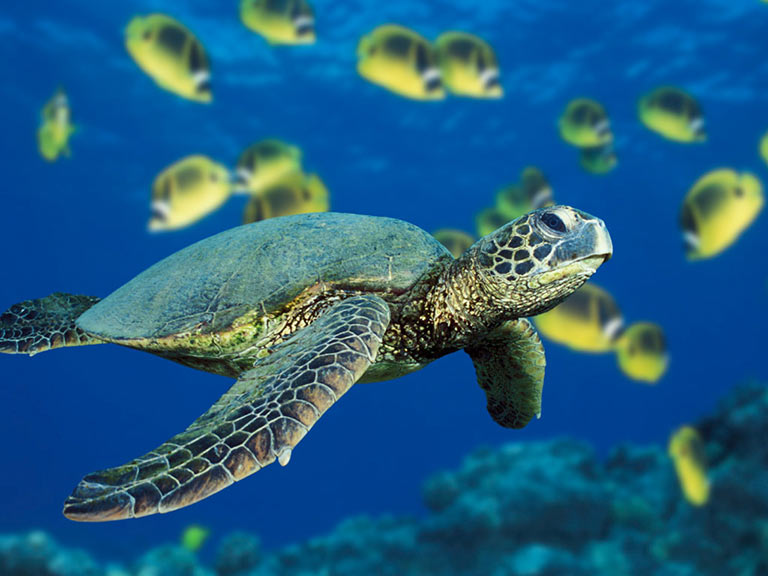 The Mexican Commission of Natural Protected Areas awarded the Sea Turtle Conservation Program in Los Cabos for being the best Nature Conservation Program at the national level in 2008. Graciela Tiburcio Pinto, the program coordinator in Los Cabos, thanked all those who make up the protection network because otherwise this plan would not have succeeded.
Within the framework of the opening ceremony of the program «Our Natural Heritage, Southern California Pride»Â  she gave the announcement. She said that the prize as the best 2008 Nature Conservation Program is awarded by SEMARNAT through the Conanp and it stands out because it is the federation who delivers it. Finally she assured that the jury was composed of eminent personalities who selected the municipal program that was launched in 2000 and has managed to release a significant number of turtles of various species.