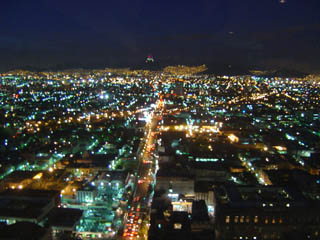 The District Federal or Mexico’s city it’s one of the biggest and with more population cities in the world. The D.F. as we colloquially know it, it’s and obligated visits for anyone that it’s interested in get know the Mexican’s Republic and with no doubt the best begin for a trip trough the country. From east to west and from north to south, the city of Mexico offer a big variety of attractions that goes from the pre-Columbian until the modern and cosmopolitan city.

Here on the map you can locate the Hotel that you like the most! Try it!

Just indicate the place you want to travel to and the start and end dates of your stay, the best hotels and their availability are displayed.